I want to THANK those folks who participated in the electoral process up to this point and encourage EVERYONE to participate in the upcoming election this November.

All voters, regardless of party are important to me and my campaign. When I decided to run for the house seat in district 95, I knew I was going to run a non-traditional campaign. Just as my motto states “Taking your voice to the State House”, I will represent all the people in district fairly and professionally.

Over the next 5 months, it will be my job to prove to the people of district 95 that I can effectively represent our interests at the capital. Partisan politics aside, together we will send a message that regardless of party, the elected Representative is what makes the difference in the State House.

Thank you, and ALL of you in district 95 will be hearing from me soon!

Charlie McClintock is public safety professional and the part time mayor for the city of Alburnett. He has worked in Iowa his entire life and his wife Stacy, also born and raised in the district, works for a local school district. Charlie and Stacy have two adult children, a daughter and a son. 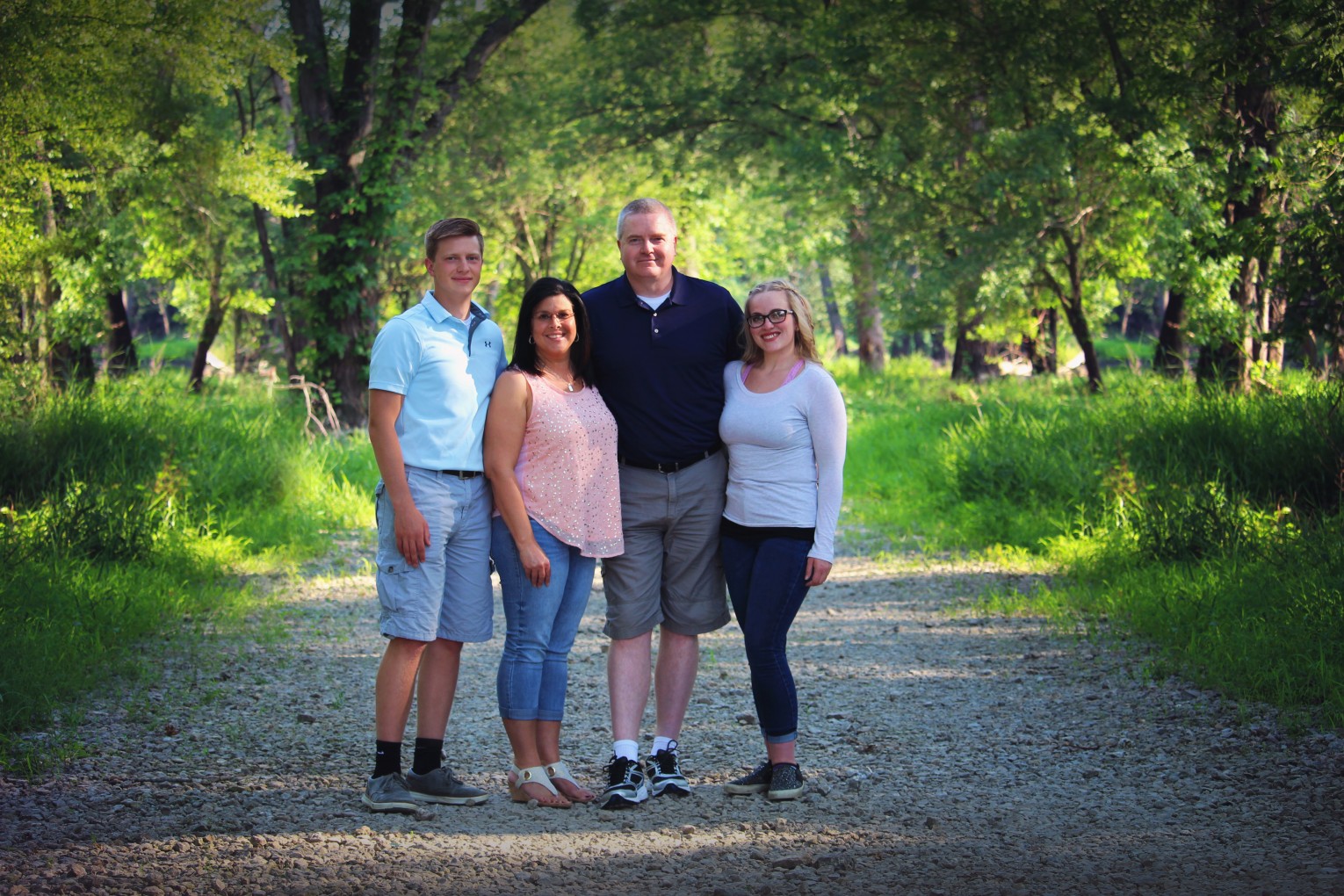 (Disclaimer: The 2006 photo while serving in the Iowa ARNG is not an endorsement by the Department of Defense or the United States Army.)